The switch from country-specific hazardous materials labeling, standards, and training to the UN GHS (Globally Harmonized System of Classification and Labeling of Chemicals) can be confusing. What are the deadlines for changes and what can you expect?

GHS, as an internationally agreed upon system, supercedes programs in place in individual countries. In the U.S., OSHA (Occupational Health and Safety Administration) will modify practices to fit the GHS; in Canada, WHMIS and TDG will be modified by CCOHS (Canadian Centre for Occupational Health and Safety). European Union standards have already been changed to meet GHS criteria by the CLP Regulation.

Labels are standardized under the GHS. 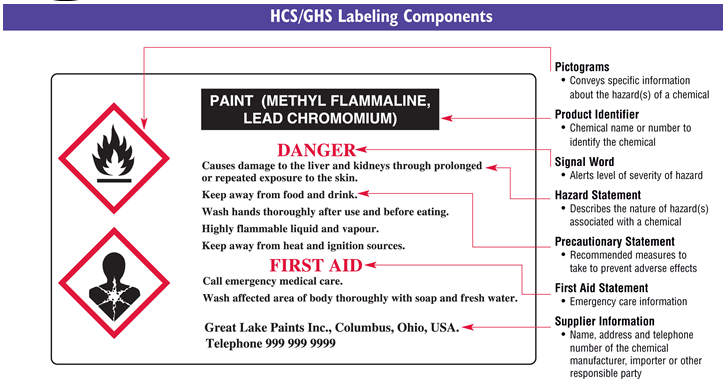 On new GHS labels, you’ll see some new graphics including: 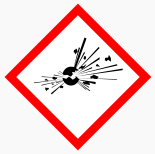 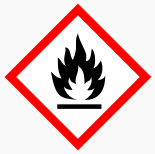 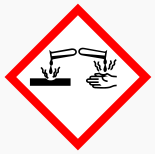 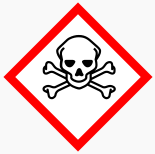 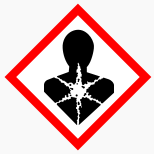 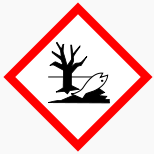 Elsewhere in the world? Find relevent GHS implementation for other countries.