As one of the cofounders of OpenSesame, Tom believes there is no greater adventure in business than working with a team to build something new. He loves the energy and culture of startups and has worked at four, including OpenSesame. Tom earned a juris degree (JD) from the University of Washington, and a MBA from NYU. Tom also has a BA in Philosophy from the University of Puget Sound. 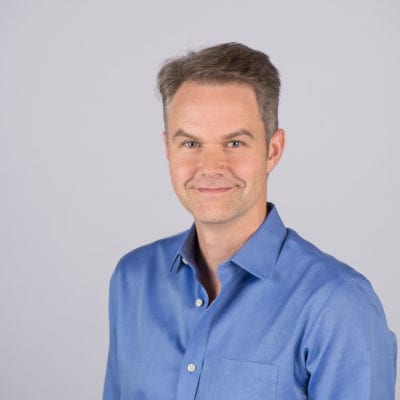