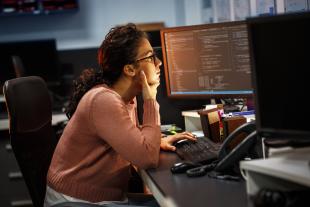 In the early 2000s, Flash became the dominant platform for online videos, interactive sites, and games. If you’ve watched anything on YouTube or any other video streaming provider, it’s guaranteed that you’ve used Flash to view it. The Adobe honeymoon period started to end in 2010 when Apple famously refused to allow Flash on iPhones and iPads— in part because it was originally designed for desktop browsing, not mobile, which led to performance problems and battery drain, and also due to its security flaws.

In July 2017, Adobe announced that by the end of 2020 they’ll no longer update or distribute Flash. In addition, the most recent updates for many leading browsers, such as Chrome and Firefox, have been disabling Flash by default.

What does the end of Flash mean for OpenSesame courses?

As of January 2018, we no longer accept new courses that use Flash and remaining Flash courses will be removed from our catalog by 31 December 2018. However, if you’ve purchased any Flash courses and prefer your learners take that version, or your learners have Flash courses in progress at the end of 2018, they’ll be able to finish them without any interruption.

Many of the OpenSesame elearning course publishers have already replaced the Flash content in their titles with HTML5, which has been gaining momentum as a steady Flash alternative. In addition to HTML5’s mobile and security advantages, it doesn’t require users to download and install a plugin, which Flash does. (If you’re curious about the differences, there’s a general rundown available here.)

If you would prefer to avoid courses using Flash entirely and focus on HTML5-only courses, you can narrow your search in the OpenSesame course catalog by using the “Mobile Ready” filter in the left-hand column of the results page. 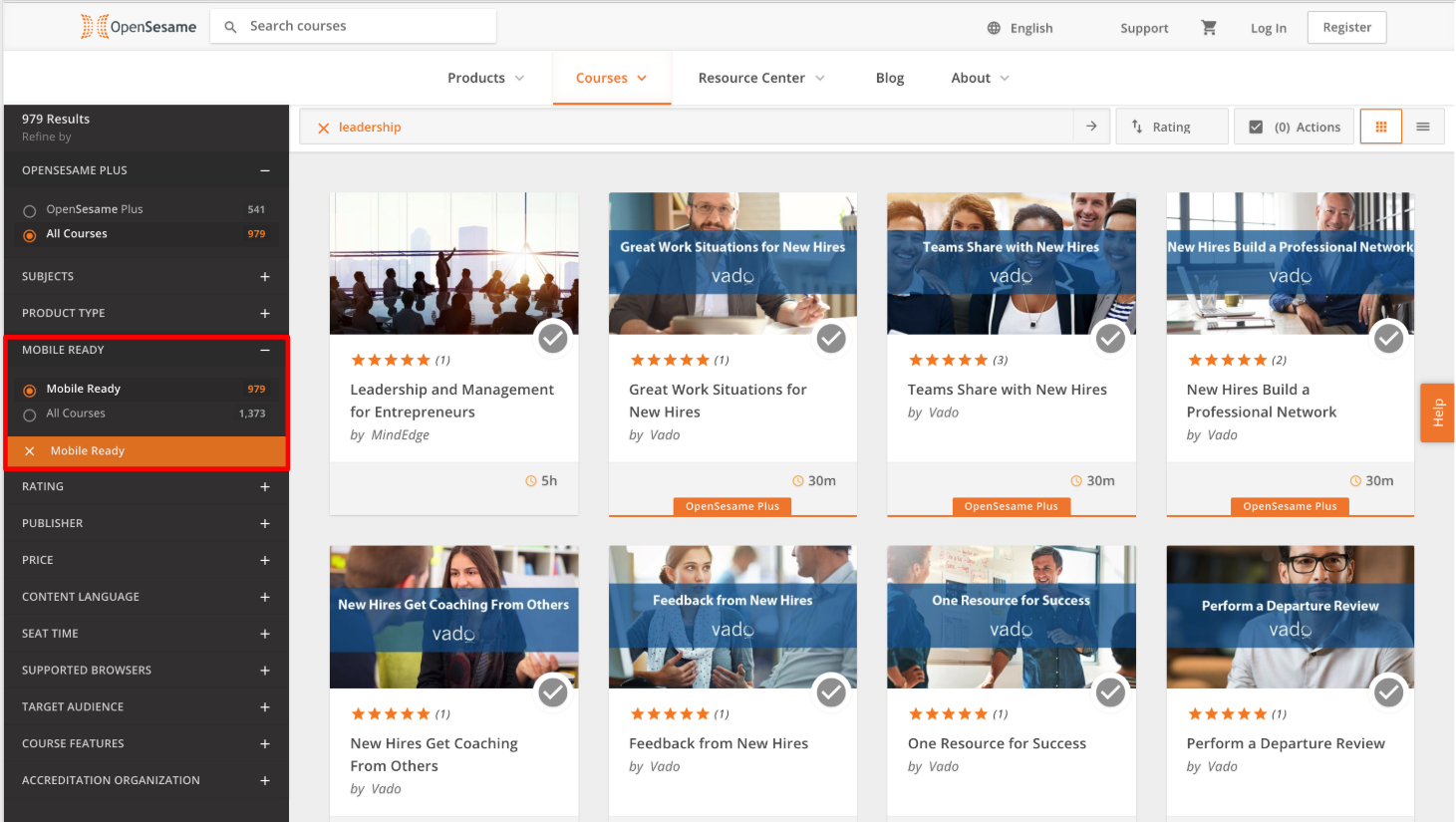 We want you and your learners to have the best possible experience with OpenSesame. While our full catalog will be mobile-ready in 2019, we don’t recommend taking long, highly technical courses—like programming, on a mobile device.

What if I encounter problems with an OpenSesame course using Flash?

If you are experiencing any problems with Flash, it would be worth visiting this Adobe webpage to troubleshoot as a first step and check to see if you have the most up-to-date version of Flash installed.

What if I have more questions about OpenSesame courses using Flash?

Throughout this transition away from Flash, we are eager to help you every step of the way with questions, concerns, or problems. Contact us via live chat on opensesame.com, via email at support@opensesame.com, or by phone at (503) 808-1268.