It’s way overdue, but individual and societal lenses on diversity are now widening for the better.

Diversity matters for evolution and adaptation, not to mention profitability purposes, yet in the US, 85% of senior company positions are still held by whites, while black and Latinx workers respectively comprise only 10.0% and 9.8% of the professional workforce. Black and Hispanic people are also underrepresented in STEM professions (science, technology, engineering and math), with pay gaps tied to gender, race and ethnicity. Overall, people of color and gender minorities seeking promotion to the C-suite consistently face bias.r 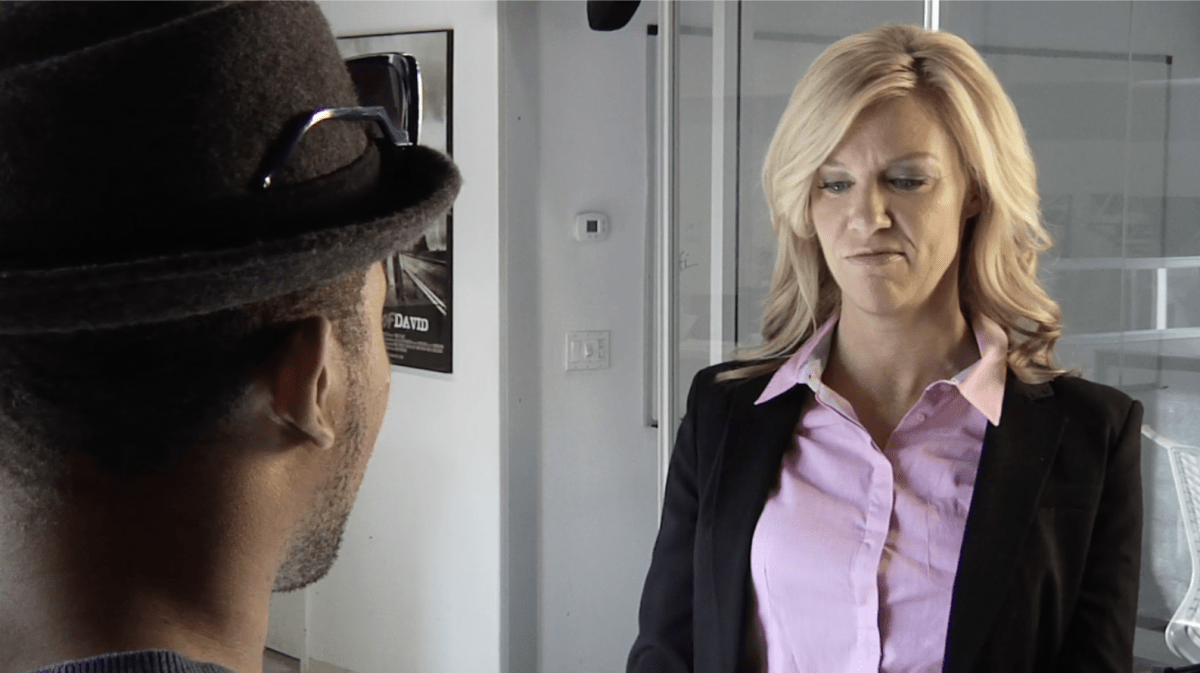 Organizations that “walk their talk” are demonstrating that conscious diversity pays nicely. In a 2019 survey of more than 1000 companies in 15 countries, McKinsey found that organizations in the top quartile for gender diversity in executive teams were 25% more likely to have above-average profitability. Outperformance was higher for diversity in ethnicity than gender, with 36% in profitability.

Despite these gains, McKinsey discovered lags in equality, openness and belonging. Half the survey’s respondents, irrespective of gender, race, ethnicity, identity or sexual orientation, reported systemic barriers to a sense of inclusion. 43% of LGBTQIA people (Lesbian, Gay, Bisexual, Transgender, Queer and/or Questioning, Intersex, and Asexual and/or Ally) remain uncomfortable to reveal their full selves at work.

What this all points to is the importance of evolving psychologically safe workplaces. Ongoing effort is required to adapt organizational training, decision-making and awareness. It means confronting our (frequently unconscious) prejudices and stereotypes when it comes to recruitment, qualifications, promotion and general inclusivity. As long as you think someone on the autism spectrum is only good for an IT role, then you’re overlooking that person’s potential for other roles. “Ok, boomer” remarks devalue a colleague’s years of experience. Jokes about unisex toilets and same sex preferences belong to 1970s sitcoms.

Looking back and looking forward

Consider James Bond’s first meeting with his new quartermaster Q where the two spar over “age is no guarantee of efficiency” versus “youth is no guarantee of innovation”. Their wry mutual detente is a lesson in overcoming bias but illustrates how far we have to go in terms of accepting the many tints and shades that make up a rainbow world.

Diversity matters for the broadening of understanding and knowledge, but inclusivity is what counts for maximum contribution. Activist Verna Myers beautifully summarizes the distinction: “diversity is being invited to the party; inclusion is being asked to dance”. Humans still tread on each other’s toes, but mingling, movement and warm conviviality improve coordination while generating real safety and belonging.

Eve Ash is a filmmaker and psychologist who has produced TV series, documentaries and over 300 eLearning courses, with an emphasis on wellbeing and mental health, management, communication and business skills. As an Australian, she knows the importance of appealing to a global audience and creates a powerful blend of psychology, drama, experts, animation, comedy and instructional design across her programs.