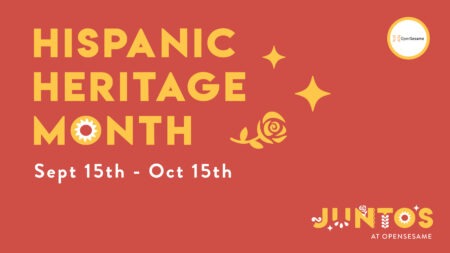 Why Some of Us Don’t Use the Term “Latinx”

Hispanic Heritage Month celebrates the histories, cultures, and contributions of those with ancestors that came from Spain, Mexico, the Caribbean, and Central and South America. OpenSesame is sharing stories and perspectives from our Hispanic and Latinx colleagues to champion diversity and share resources that support the Hispanic and Latinx community.    Voices of OpenSesame Juntos… Read more » 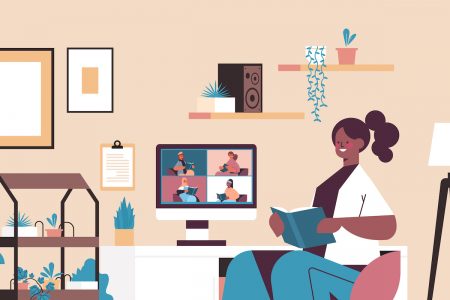 Creating intentional space and time to discuss topics related to DEI in the workplace can be difficult. In addition to e-learning courses offered at OpenSesame, an impactful way to start or continue conversations around diversity, equity, and inclusion (DEI) is through a book club!  An employee-run book club can be a great way for coworkers… Read more » 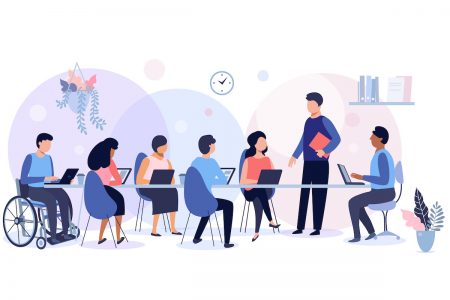 Inclusive Leadership – A Story about bias

Here’s a story that you have probably heard before: A father and his son are in a car accident. The father is killed and the son is seriously injured. The son is taken to the hospital where the surgeon says, “I cannot operate, because this boy is my son.” This popular brain teaser dates back… Read more » 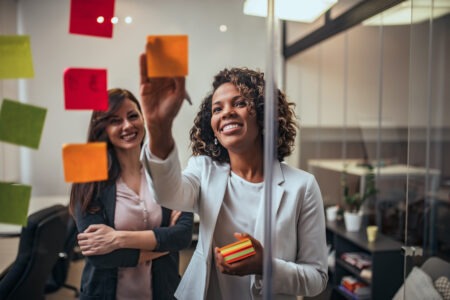 The important roles of equity and inclusion in DE&I

The Essential Role of Equity Many organizations have adopted or renamed their diversity and inclusion programs as “Diversity, Equity, and Inclusion.” In this sense, equity addresses the disparities that historically marginalized and/or minority groups have experienced in society and that can carry over into the workplace or even arise in the workplace. This addition of… Read more »

Given Black History Month’s origin of commemorating notable accomplishments by Black Americans in the United States, the recent historic election of Kamala Harris as the first female, Black, and Asian-American Vice President of the United States is an unprecedented achievement. Vice President Harris joins the ranks of historical Black figures whose pioneering feats not only… Read more » 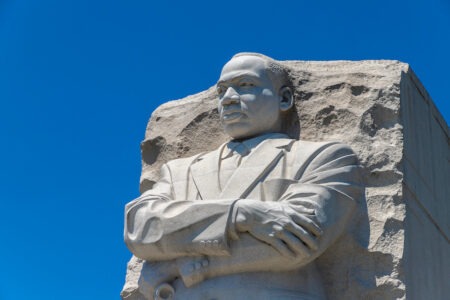 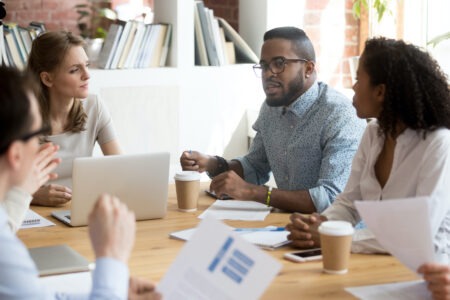 Unconscious bias is impacting your organizational performance, whether you know it or not

In a recent webinar with Training Magazine, Pamela Fuller, Chief Thought Leader on Inclusion and Bias at FranklinCovey, explored how to reframe unconscious bias to create a workplace where everyone feels valued and volunteers their best efforts. Every day, people are faced with countless bits of information while making decisions of all sizes. As they… Read more » 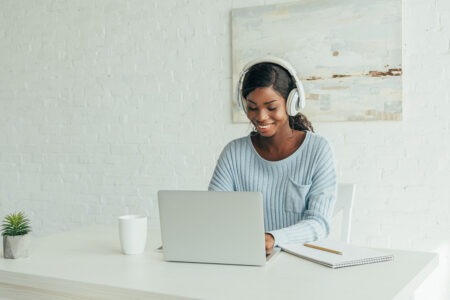 OpenSesame curated free trial courses for you in our most popular and critical course categories to help your workforce stay productive, be engaged, manage remote teams, and develop their skills. Start your free trial today and check out our courses in these categories curated for you:  Diversity, Equity & Inclusion: Courses to help you create… Read more » 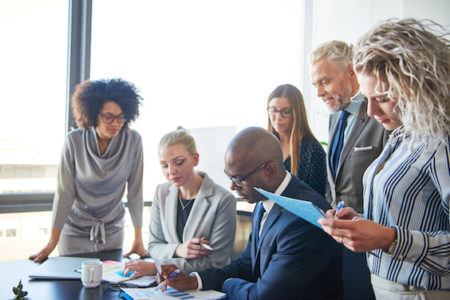 Diversity: Going beyond the headcount

Stating The Obvious Diversity. It can mean different things to different people. One thing is for sure though, it’s a must-have for businesses these days. It’s a no-brainer that diversity brings more viewpoints and solutions into the workplace, but it also goes beyond your current workplace. Thanks to communication technologies, business interactions have become more… Read more »

Much progress has been made in recent years to support those that identify as Lesbian, Gay, Bisexual, and Transgender (LGBT) in our social consciousness, including in the workplace. Non-discriminatory workplaces are on the rise as ethnic and gender diverse workforces are proven to have financial returns above their industry mean. The definition of a diverse… Read more » 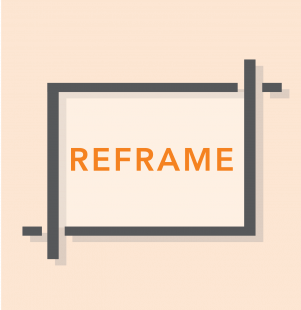 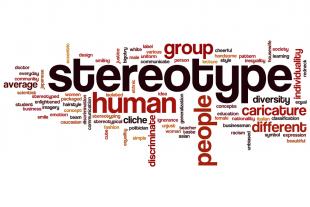 Stereotype Threat in the Workplace: What Your Business Should Know

The world is filled with a host of positive and negative stereotypes. Most of us are familiar with various stereotypes and have even stereotyped ourselves. However, more recent social science studies have proven that stereotypes can materialize to the point where they can actually hinder the daily lives of employees. Stereotype threat, though hard to… Read more » 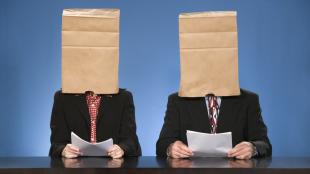 Unconscious Bias in the Workplace

Unconscious biases are reinforced by the environments we grow up in and past experiences in our life. We could unknowingly be discriminating against people based on factors such as race, ethnicity, gender, sexual orientation and class. Remember–this doesn’t mean you aren’t a good person. However, it is necessary to address the existence of this phenomenon,… Read more » 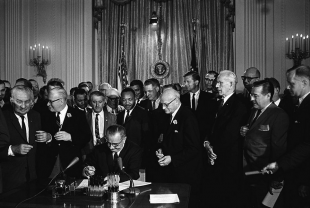 Modern Civil Rights Debates: What They Mean for HR

Civil rights is an ever changing concept. Since the very founding of our country, this movement, or series of movements, has been a foundation on which people raise their flags and rally. As society is ever evolving, so is our definition of civil rights. 50 years ago tomorrow the Civil Rights Act of 1964 was… Read more »

Course of the Week Highlight: Diversity, Digital Photography, and More!

Happy Wednesday! Hope you’re having as nice a day as we are here in Portland (warm, no rain, sunny skies!). We’re excited to share this week’s featured courses with you—quite an interesting spread from a couple newer sellers and a long-time customer favorite. Whether you’re looking to move from selfies to more advanced photography or… Read more » 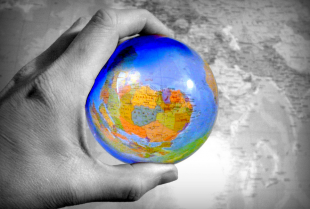 Equality & Diversity: Still a Difficult Formula to Resolve for Many Organisations

Since becoming UK Law in October 2010, the Equality Act has received a great deal of press with recognisable discrimination cases in international football, sports media, healthcare, leisure and the police, to name but a few. Three years on, despite the equality and diversity debate being aired daily in TV news reports, newspaper articles, radio… Read more » 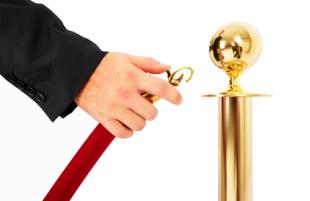 Can eLearning Help Avoid Discrimination in the Workplace?

We already know through yesterday’s post on implementing a diversity initiative that elearning courses focused on diversity can help train your employes on how to be more culturally competent and understanding. With a better understanding of each other’s cultures and our own biases, employees are more open to ideas and often develop better problem-solving skills.… Read more » 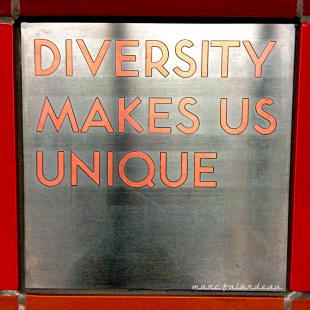 Diversity in the Workplace: Launching a Diversity Initiative

Diversity in the workplace involves more than just race. Education, religious views, and age represent some of the many facets of diversity. Implementing a diversity initiative in your office can help your employees respect the different backgrounds and experiences each individual brings to the workplace–otherwise known as cultural competence. Why does diversity matter? Organizations with… Read more »