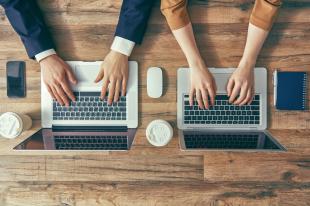 In the early 2000s, Flash became the dominant platform for online videos, interactive sites, and games. If you’ve watched anything on YouTube or any other video streaming provider, it’s guaranteed that you’ve used Flash to view it. The Adobe honeymoon period started to end in 2010 when Apple famously refused to allow Flash on iPhones… Read more »